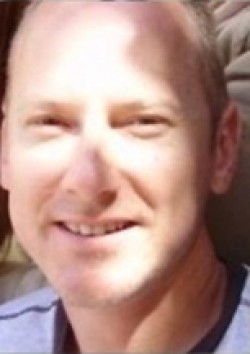 Adrian joined HySA Systems in April 2015 bringing with him substantial technical expertise gained from the automotive industry. He has worked in multidisciplinary roles ranging from system engineering, project management as well test and commissioning. Research and development positions include integration planning at the BMW R&D centre in Munich as well as Ford's Advanced Manufacturing in Australia.

Having contributed to the success of many local  projects including the development of South Africa's first pure electric prototype vehicles, he has also taken project lead with several production facility installations at the BMW manufacturing plant in Rosslyn as well as launch readiness programs for electrical vehicle architecture, methods and processes.

Projects further abroad include BMW 3, 5 and 7 series, Mini and Royals Royce where he filled the role as lead integration engineer for the vehicle system security and keyless entry. Systems and processors designed by him have been implemented worldwide including his contribution to cost down programs on the 2012/13 Ford Ranger. Outside of the automotive sector, he has also contributed to Bombardiers light rail vehicle project in Melbourne Australia in the role of methods, planning, test and commissioning.